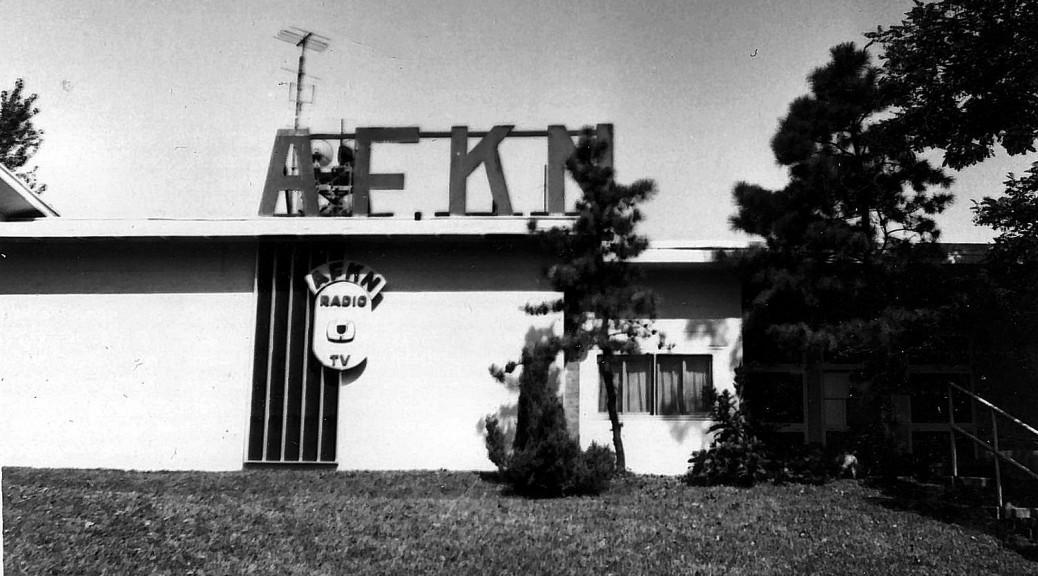 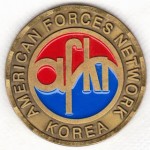 Below is my collection of audio clips of AFKN (American Forces Korea Network) that I recorded from 1984 to 1997. For the local affiliates, I tried to record their local programs. Sign-ons for FM and TV networks are also included.

Below are my AFKN QSLs that I collected over the years. The Army printed up some QSL cards for DXers who send reception reports. AFKN headquarters in Yongsan sent out QSL cards on postcard stock for my reports sent directly to them. I got my hands on a blank one and made several photocopies. Those were sent out with reception reports to the local, non-headquarters stations. Later on, I printed up my own prepared card. The reply rate was 100 percent regardless of where I sent the reports.

The American Forces Korean Network came into existence soon after the US troops landed in Inchon in September 1950. Since then it has undergone numerous changes. For further information about AFKN and its history, click here.

After a slight name change to American Forces Network Korea (AFN-Korea) in 2001 AFKN cease to exist.  Since we left Korea in 1997, the network has undergone some format changes and some realignments of channels. But it is still the basic network serving the Department of Defense personnel in Korea. The network has a listenership and viewership among foreigners and among some Koreans.

Most of my reports were for receptions made in or near Seoul. But some of them were made on the road.

I hope you enjoy looking at them. I enjoyed collecting them.
(Click on the thumbnails below for larger views.)